OUR MISSION IS TO ACCELERATE ELECTRIFICATION

YASA was founded in 2009 on the belief that small, powerful and efficient electric motors would play an increasingly important role in meeting the strict emissions targets being set by policy makers globally by enabling new, more efficient and sustainable means of transportation. At the time, the electrification of the automotive industry was nascent and electric flight a distant prospect. 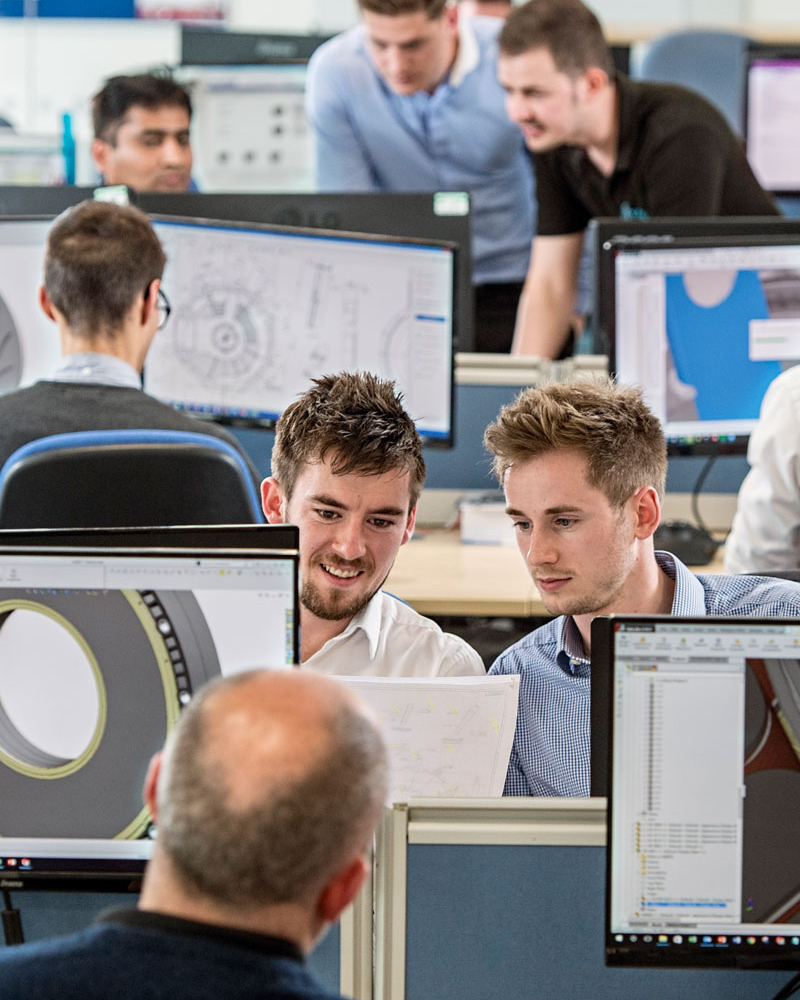 Since YASA’s incorporation much has changed. Automotive OEMs have by and large embraced electrification, and those with the greatest commitment to electrification have seen their valuations rise above their competitors. However, consumer demand for more efficient and diverse electric models has in real terms outpaced OEM innovation, leading many OEMs to look beyond legacy radial motor technology for new electric powertrain solutions, capable of delivering the vehicle range, driving experience and pricing options their customers want. 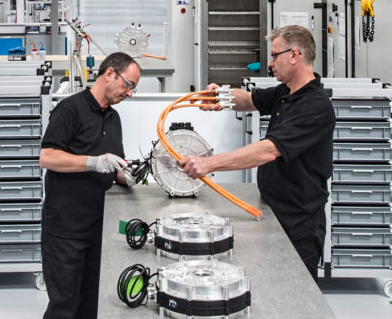 YASA now supplies world-leading OEMs in the automotive industry with innovative powertrain solutions based around its axial-flux electric motors and controllers.

Part of YASA’s DNA is a commitment to engineering excellence and our customers’ success. We work collaboratively in close partnership with our customers, from initial simulation and feasibility studies, through to custom design and production. In 2019, YASA announced Ferrari as its first OEM customer in volume production, with the ground-breaking hybrid Stradale SF90.