YASA’s electric motors and controllers provide the highest power / torque density available in their category. Our innovation in automotive design is matched by world-class series manufacturing and quality control at our production facility in Oxford, UK.

A centre of automotive excellence

YASA’s new production facility is located in Oxford – one of the UK’s leading automotive centres, with over one hundred years of manufacturing history and engineering know-how.

Our production teams work intensively with our partners on custom designs and series manufacture, bringing their world-leading engineering expertise to every project. 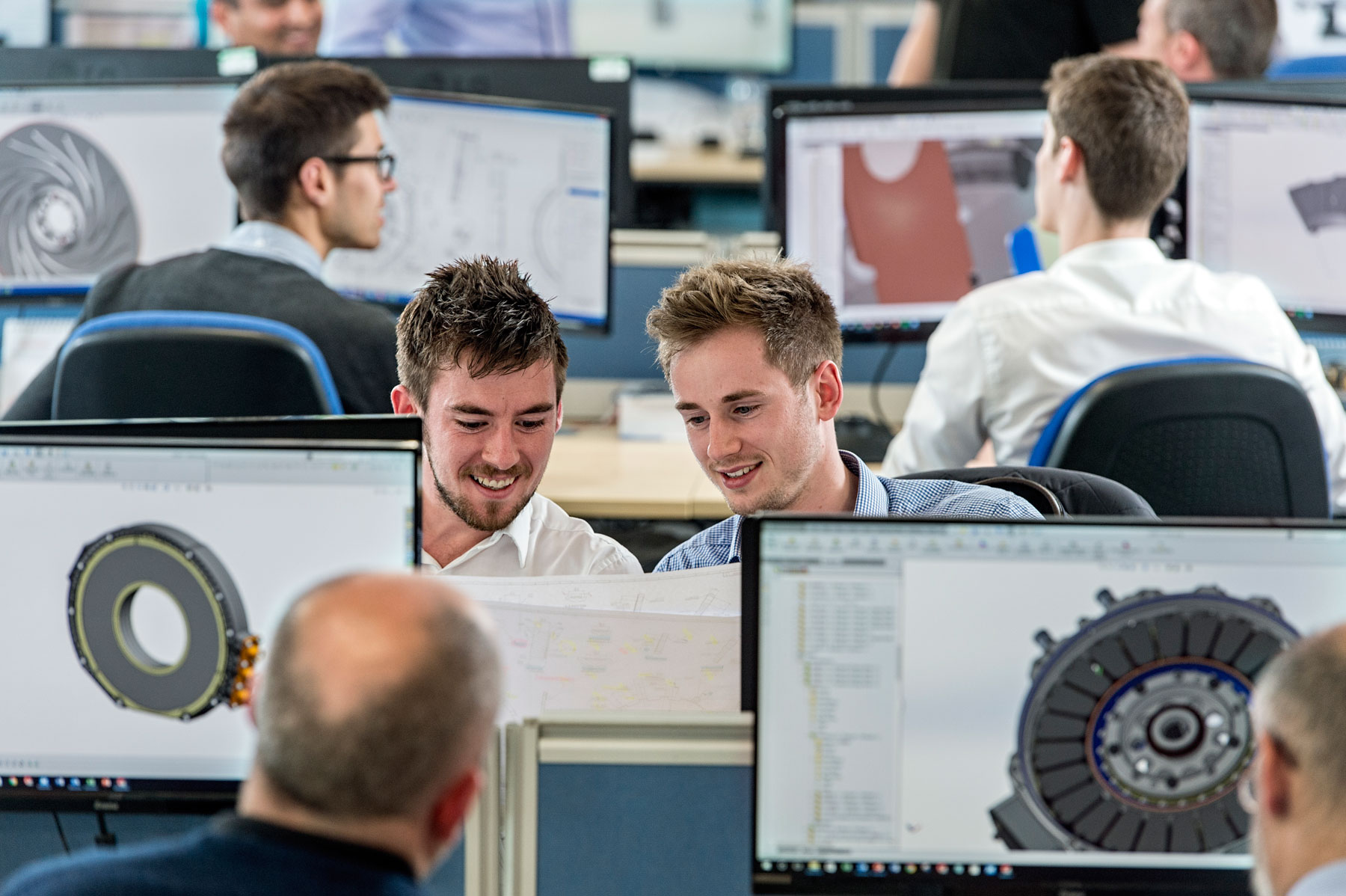 YASA was founded on an innovative approach to the design and manufacture of electric motors and controllers. In our proprietary yokeless and segmented armature, the armature windings consist of separate segments ideally suited to mass manufacture with minimal application engineering.

The YASA topology is ideally suited to series production, providing a smaller, lighter, lower cost motor in volume than any conventional motors in the class.

YASA’s proprietary axial flux motors are smaller and lighter than any other motors in their class due to our more efficient use of key magnetic and structural materials.

This powerful combination enables YASA to produce motors with exceptionally high power and torque density, at the lowest possible cost.

YASA has a portfolio of patents and patent applications covering the key subsystems (rotors and stator) of our unique axial flux “pancake style” motor, manufacture and design.

The YASA 750, YASA P400 Series and YASA 400 axial flux motors achieve power densities of up to 10kW/kg and torque densities which are significantly better than the nearest competitive motor topology. The axial flux enables high power densities to be achieved at relatively low speeds (2000-9000rpm), making the motors ideally suited to hybrid and generation applications.

Find out more about YASA