First controller in the series delivers 200kVA for propulsion and generation applications. 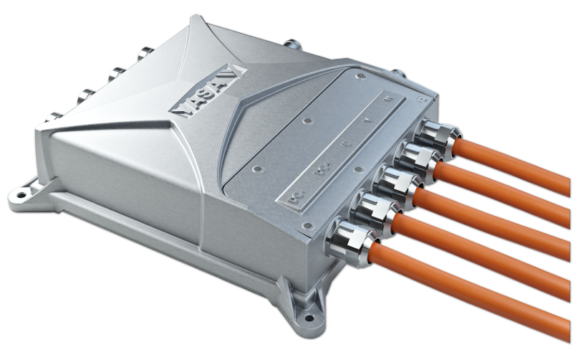 Speaking of the launch, YASA CEO Chris Harris said; “With this new series of controllers, we’re responding to our customers’ demand for increased flexibility in powertrain design. The first release in the series, the Si400, is significantly smaller and lighter than competitive products and when coupled with our axial-flux motors enables significant improvements in vehicle performance, range and cost. This will mean greater choice for consumers, increasing the already rapid adoption of electric vehicles and setting the bar for driving experiences.”

YASA is the world’s leading manufacturer of axial-flux electric motors and controllers for automotive and aerospace applications. YASA’s proprietary electric motor and controller products offer the smallest, lightest form factor for a given power and torque requirement. The privately-held company is based in Oxford, the UK’s automotive manufacturing heartland. About YASA Limited.